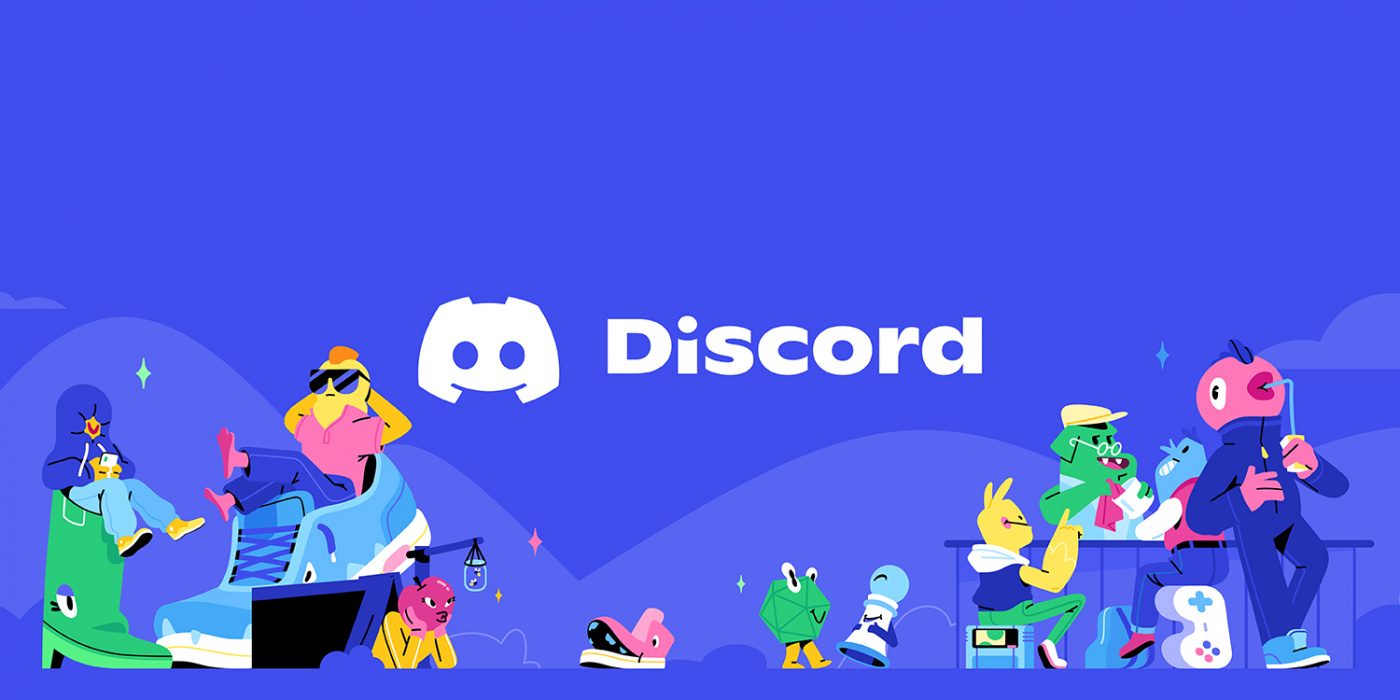 Widely used by e-sport athletes and other gaming communities, as well as a popular way for friends, colleagues, and even strangers to connect and meet online, Discord has become a hotspot for emergent culture trends. Brands across all industries are taking notice. The service has over 350 million registered users and more than 150 million monthly active users who communicate with voice and video calls, text messaging, media and file sharing, as well as through private chats or as part of communities called “servers.

Chipotle, Hot Topic, and Jack in the Box are among the retailers and brands that have established a foothold on the platform, taking advantage of the less intrusive approach Discord’s ad-free format inspires. How things operate on the platform is that brands create their own Discord servers where loyal customers can interact, forming relationships with each other and the brand in real-time, and all while company marketers moderate and monitor the community content under discussion. The community content on branded servers can take all forms. Chipotle, for example, even hosted a job fair on their Discord server after announcing they were raising wages to $15/hour.

Discord as a platform, and the user base that spends their time on it, has much less of a focus on growing and monetizing follower counts than other social media apps and platforms. Instead, Discord’s engaged and loyal communities offer a glimpse of the next generation of social engagement. Crypto companies are everywhere on Discord and it has become a favorite marketing tool of the industry, powered in part by the decision of major tech giants like Facebook and Twitter to ban ads promoting Initial Coin Offerings (ICOs).

As profusion of social media apps and online platforms pushes marketers to seek out new ways to engage with consumers and promote their brands, traditional ways of advertising are becoming more obsolete. What Discord and other content marketing tools provide, rather than ad channels, is the opportunity to maintain a presence alongside their key audiences.

This article originally appeared in the PSFK report, Content Marketing in a Socially-Driven Marketplace.